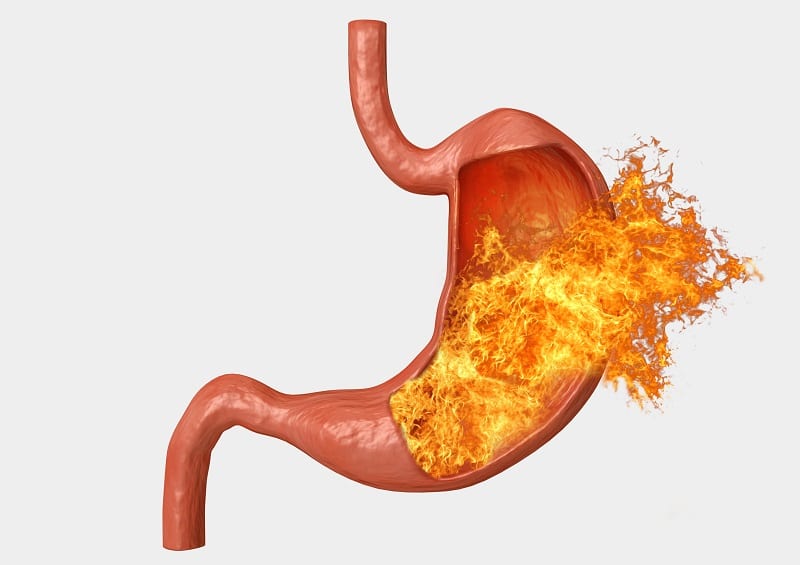 Acid reflux, or gastroesophageal reflux disease (GERD), is a common side effect for people who have recently undergone bariatric surgery. It’s also quite common among the general population, as well, and the causes of acid reflux are varied.
Many people who suffer from acid reflux wonder about how to prevent acid reflux, or how to avoid acid reflux. In this article, you will learn some tips for acid reflux and how to deal with it.
If you’ve recently had a bariatric procedure but haven’t experienced the results you want, you have options for bariatric revision surgery.

As a child, your parents may have warned you of the dangers of eating too fast. Generally speaking, the worst you may have experienced was a stomachache, but eating too fast is sometimes implicated in acid reflux flare-ups.
By slowing down your eating speed, you can allow ample time for the food to pass through the esophagus and into the stomach, preventing the likelihood of the regurgitation that can cause acid reflux.

Avoid eating right before bed or before exercising.

Acid reflux is caused by the abnormal relaxation of the lower esophageal sphincter. The LES’s function is to keep food in the stomach and to let gases out. However, sometimes the LES relaxes and contracts at the wrong time, letting stomach acid move into the esophagus and cause the feeling that we all know as heartburn. Over time, this weakens the esophageal lining and can cause some serious issues.
If you’re laying down, gravity can allow the stomach acids to pass from the LES into the esophagus. This is why laying down right after eating is sometimes a trigger for GERD symptoms. Similarly, eating before exercising can cause a similar effect due to how your body moves during exercise.

Some foods are more likely to trigger acid reflux symptoms than others. Spicy foods, foods high in fat, peppermint, acidic foods such as citrus fruits and tomatoes, and chocolate can trigger symptoms.
Not only this, but many beverages (especially caffeinated and alcoholic beverages) can cause symptoms to get worse. Avoid these beverages, or at least reduce your intake.

Sleep with your body elevated.

Obese people have a higher rate of GERD than those at normal weight. It’s thought to be due to the excess fat tissue causing pressure on the stomach.
You may have opted for bariatric surgery to help you lose weight. GERD symptoms generally get better over time after bariatric surgery, however it’s important that you follow your doctor’s dietary recommendations.
ALO Bariatrics, a provider of bariatric surgery in Tijuana, offers gastric bypass in Tijuana and gastric sleeve in Tijuana, Mexico. 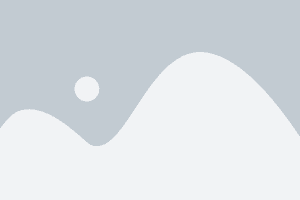 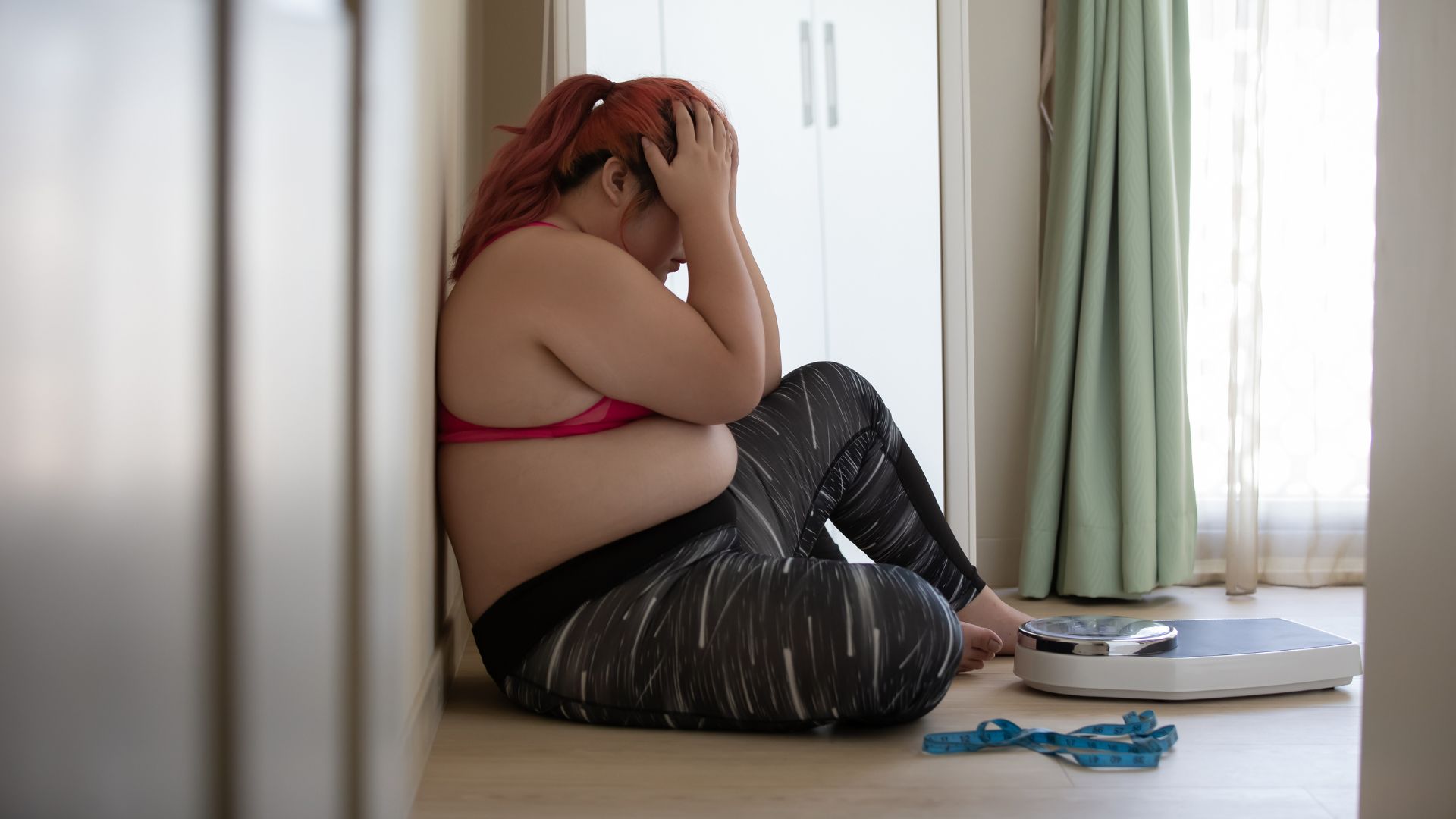 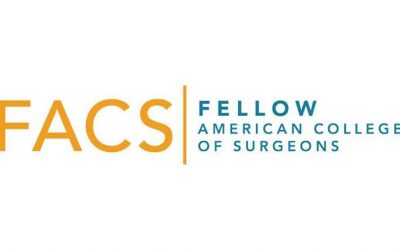 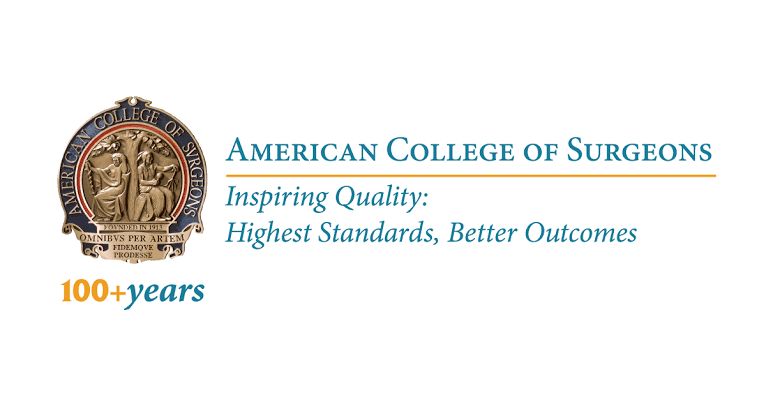